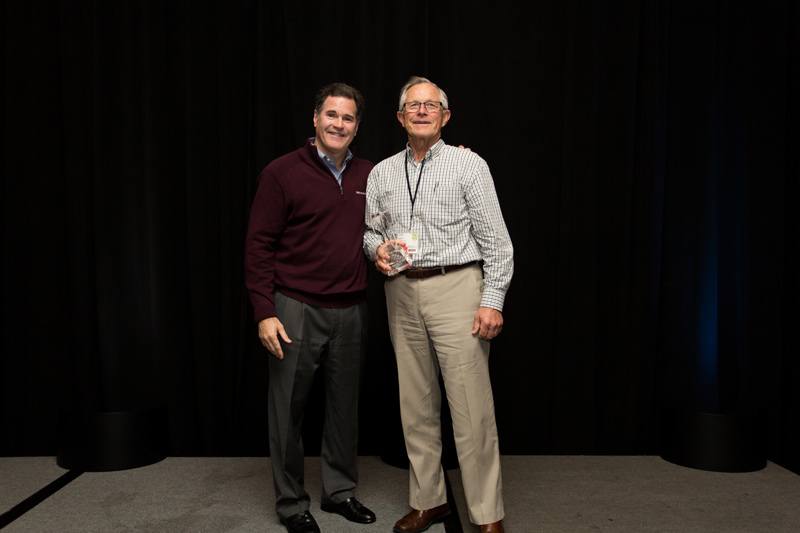 We’re proud to announce that John Kasten Sr. was recently inducted into the Hot Spring Ring of Honor.

Hot Spring Spas honors a select few with this lifetime achievement award.  The award represents industry veterans whose traits include passion, character, competitive spirit and willingness to help others succeed.

“John Kasten of Creative Energy is a man of genuine warmth and kindness, and the first of three generations now working in the hot tub business,” said Mike Dunn, executive Vice President of Watkins Wellness. “He is a legend in our industry. He is still active in day-to-day operations in the San Francisco Bay area. He believes in Hot Spring today more than ever. In fact, he just opened a new showroom.”

Denis Kasten and Rolf Engelhard founded Creative Energy in 1976. In 1981, John Kasten joined the corporation as General Manager and Vice President. He had previously managed a large Cadillac, Pontiac, and Nissan automobile dealership in Michigan. During that same period, the industry was shifting from custom, in-ground installations to self-contained, portable spas.

Creative Energy elected to sell Hot Spring Spas exclusively because of the manufacturer’s emphasis on reliability and economy of operation. At the time, Hot Spring Spas built only one spa model, the “Classic.” Our San Rafael location sold these units at a record rate, earning numerous awards along the way.

Today, Creative Energy has three award-winning Bay Area locations located in San Rafael, San Mateo, and Concord, and is proud to be a locally and family-owned business. Creative Energy has repeatedly won numerous Hot Spring Spas Dealer Awards including Territory Dealer of the Year, the Retail Excellence Award, Locksin Thompson Dealer of the Year, and the Promotions and Marketing Award.

Hot Spring Spas is the world’s leading brand of hot tubs with more than 1 million sold. With a network of more than 700 independent dealers throughout North America and 70 countries around the world, Hot Spring provides customers with the highest level of quality, innovation, energy efficiency, and customer support.

Come visit us at our Concord Showroom.

Come visit us at our San Rafael Showroom.

Come visit us at our San Mateo Showroom. 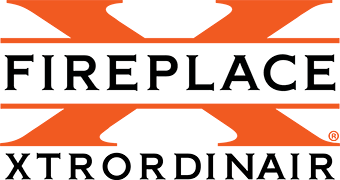 Find Your Perfect Spa or Fireplace!

Financing your hot tub has never been so easy!